Sebastian Stone – the boy I grew up with. My best friend who I confided in and trusted more than anyone. The boy who stuck up for me at school and filled my days with laughter and happiness. The boy who turned into a man who slipped into my bed at night and made me into a woman while the rest of the house slept. He awakened feelings in me I never knew I had and promised never to leave me. In return, I gave him my innocence and his kisses brought new life to a soul I had surrendered to the Devil many years ago. However, this sleeping beauty woke up to find her Prince was a monster in disguise because he turned his back on her and chose her sister instead. When I heard they were to marry I left and fell down the darkest rabbit hole I could find. But now I’m back and he won’t like what I’ve become. He’s about to learn this Princess went over to the dark side and now the only thing on her mind is revenge. It’s time to face my past and change the future – the hard way.

I love to write stories where the men are hot and sexy and the women strong and beautiful. I enjoy the freedom of a filthy mouth in fiction where I am prim and proper with my family. This is my guilty secret. Let’s just keep it between ourselves x 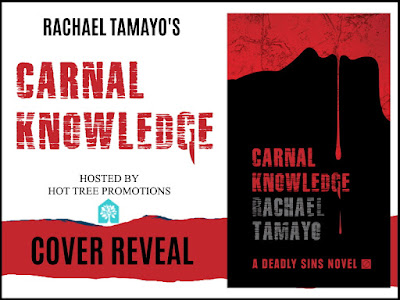 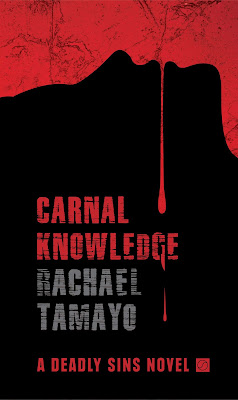 What do you do when you know you’re on a serial killer’s hit list?

Six women are dead, and Wren Addison is the next victim on the SMS Killer’s list—or so she’s been told after waking in a pool of blood with no memory of the events that have transpired.

Newly separated and struggling to start her life over after her husband’s infidelity, Wren tries to remember what happened to her, but nothing is adding up as more horrors unfold around her.  With her life on a timer and the murderer taunting her, she realizes there is nothing typical about this serial killer.

Wren is pushed to the edge as she dances between knowing she's likely to die and fighting to be the first to survive.  As the truth starts to emerge, she rises to the challenge and decides not to go down without a fight.

Someone is going to die, and she’s determined it won’t be her. 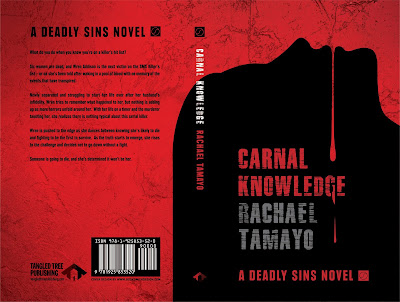 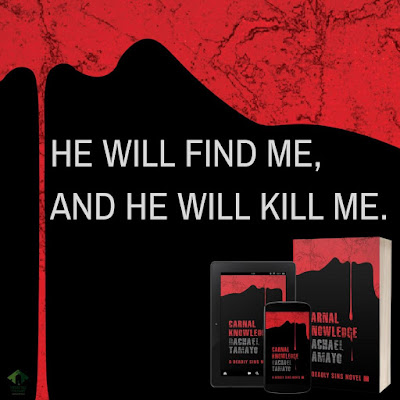 Rachael Tamayo is a former 911 emergency operator and police dispatcher. After twelve years in those dark depths, she’s gained a unique insight into mental illness, human behavior, and the general darkness of humanity that she likes to weave into her books. A formerly exclusive romance author, she tried her hand at thrillers in her award-winning novel, Crazy Love, and loved it so much that she decided not to turn back. Born and raised in Texas, Rachael lives in the Houston area with her husband of almost fifteen years and their two small children.

Posted by Digital Dirty Girl Book Blog at 9:00 AM No comments: 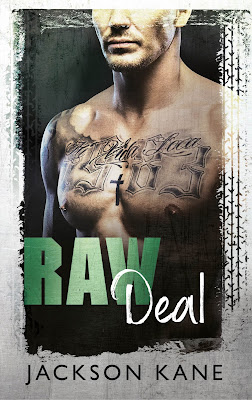 Her biggest mistake was arresting me.
My biggest mistake was falling for her.
She's going to ruin two long, hard years of work within my club, and it's going to get her killed. To protect her, I'll have to keep her dangerously close. Close enough to run my rough hands down her smooth curves.
She says she's all business, but I can see her fierce, brown eyes wandering over my body. The sexual tension between us is stronger than the handcuffs she has me in.
She'll never trust me. She shouldn't.
Because I'm not the criminal she thinks I am….
I'm so much worse
Raw Deal, a motorcycle romance set in the Steel Veins Motorcycle Club, is filled with heat, nail-biting violence, and heart-racing adventure. 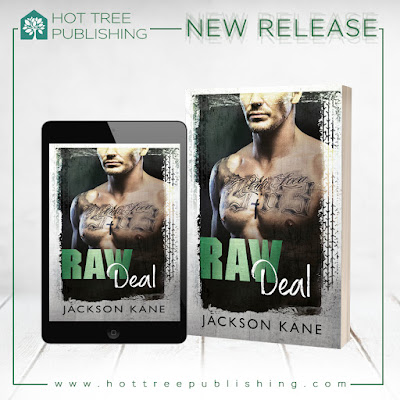 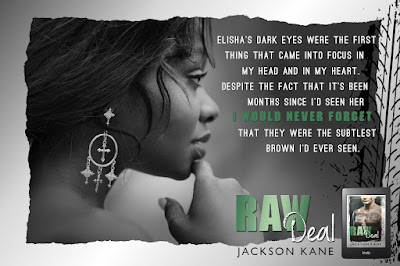 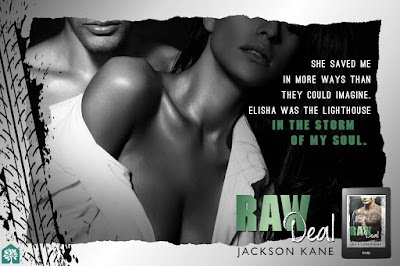 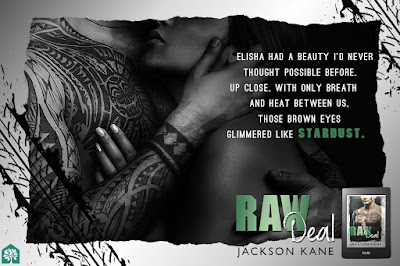 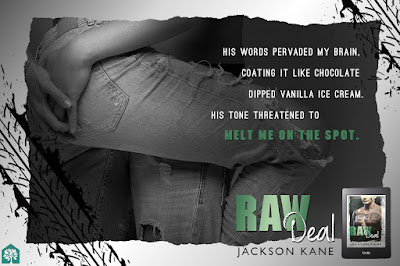 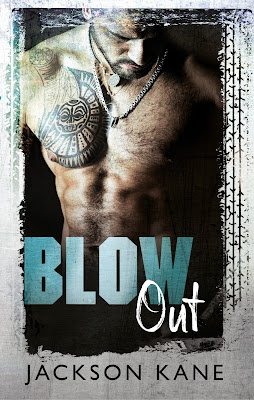 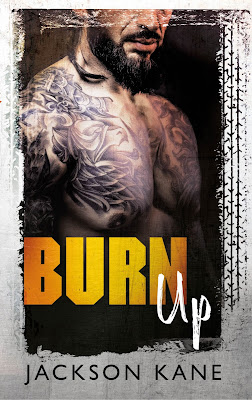 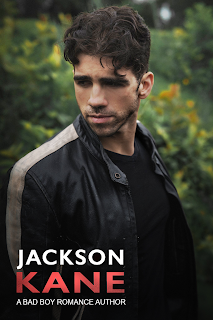 Jackson Kane is a professional stuntman, athlete, romance author, and above all else, a hopeless romantic. From American Ninja Warrior, to some of your favorite films, Jackson brings a unique writing style forged from countless harrowing adventures.
He’s a lover of travel, his fans, his romance author peers, dulce de leche, and all things beautifully weird and interesting. He invites you to relax, have a pisco sour and let him thrill and excite you in a way no other author can. Jackson will show you what the world looks like through the eyes of a genuine Bad Boy. 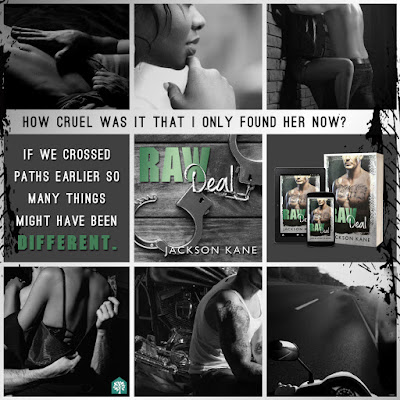